IARW and WFLO, Respectively, Elect Kabana and Kaplan Board Chairmen

Manuel C. Kabana (pictured above) of Friopuerto Investment has been elected chairman of the board of the International Association of Refrigerated Warehouses (IARW) for the 2022-23 term. Michael J. McClendon of Lineage Logistics has assumed the post of vice chairman, and Jason Dreisbach of Dreisbach Enterprises has been named treasurer. Ron Buford of Premier Refrigerated Warehouse will now serve as the IARW’s immediate past chairman.

For the IARW directors-at-large positions, Larry Alderfer of United States Cold Storage and Francisco Moura, Superfrio of Logistica Frigorificada were both reinstated for additional three-year terms. 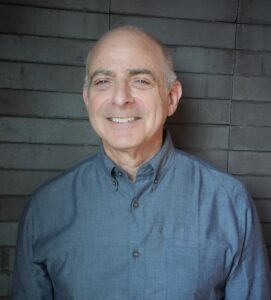 The World Food Logistics Organization (WFLO), which, like the IARW is an affiliate of the Arlington, Virginia, USA-headquartered Global Cold Chain Alliance, elected Daniel Kaplan (pictured below) of Vertical Cold Storage as the 2022-23 chairman of its board of governors. Additionally, Greg Laurin of Conestoga Cold Storage and Mickey Hoffmann of United States Cold Storage have, respectively, been been tapped as vice chairman and treasurer.

For the WFLO governors-at-Large positions, Angela Schmidt of Mattingly Cold Storage and David Stuver of RLS Logistics were renominated for three-year terms, while named to serve new three-terms were Sam Charleston of Americold Logistics and William C. Duggan of Eskesen Advisory. 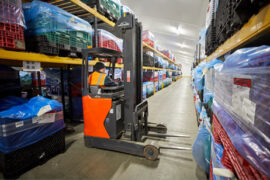 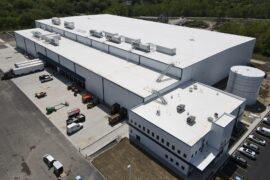 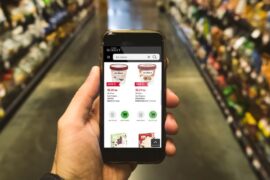