While Christmas comes but once a year, “Icelandic Fishmas” is now being spotlighted as both the “most wonderful time of the week” and “a twice-weekly culinary celebration of the Nordic island’s bounty of delicious seafood.”

Fisheries Iceland, Promote Iceland and 30 private companies have pooled resources in creating a video and website marketing campaign designed to bring glad tidings and festive recipes to consumers in the United Kingdom and beyond, boosting the sale of seafood from Iceland in the bargain. The video, which is primarily being viewed via social media platforms, stars actor and musician Egill Olafsson in the role of “Father Fishmas,” supported by a cast of Seafood from Iceland helpers.

Themes focused on in the production include the long tradition of sustainable harvesting of high-quality, protein-rich fish in Iceland’s pristine waters combined with careful post-catch handling aboard trawlers and at plants equipped with state-of-the-art processing equipment and advanced technology.

Recipes featured at the website include Cod Ceviche, Fish Croquettes, Haddock en Papillote, Fish Tacos and Fried Fish & Mushroom Risotto. There is also a suggested accompanying playlist of Fishmas Carols including “Deck the Halls with Boughs of Haddock.”

“Generation after generation, Icelandic fishermen have battled Arctic weather and formidable waves for the perfect catch. We don’t take that lightly,” Father Fishmas informs seafood consumers. “We treat our waters with respect as we know that a sustainable relationship with our marine resources is the key to our very existence. But more importantly, our fish tastes so yummy, it is too good not to share with our neighbors to the south – it’s all part of the Fishmas spirit.” 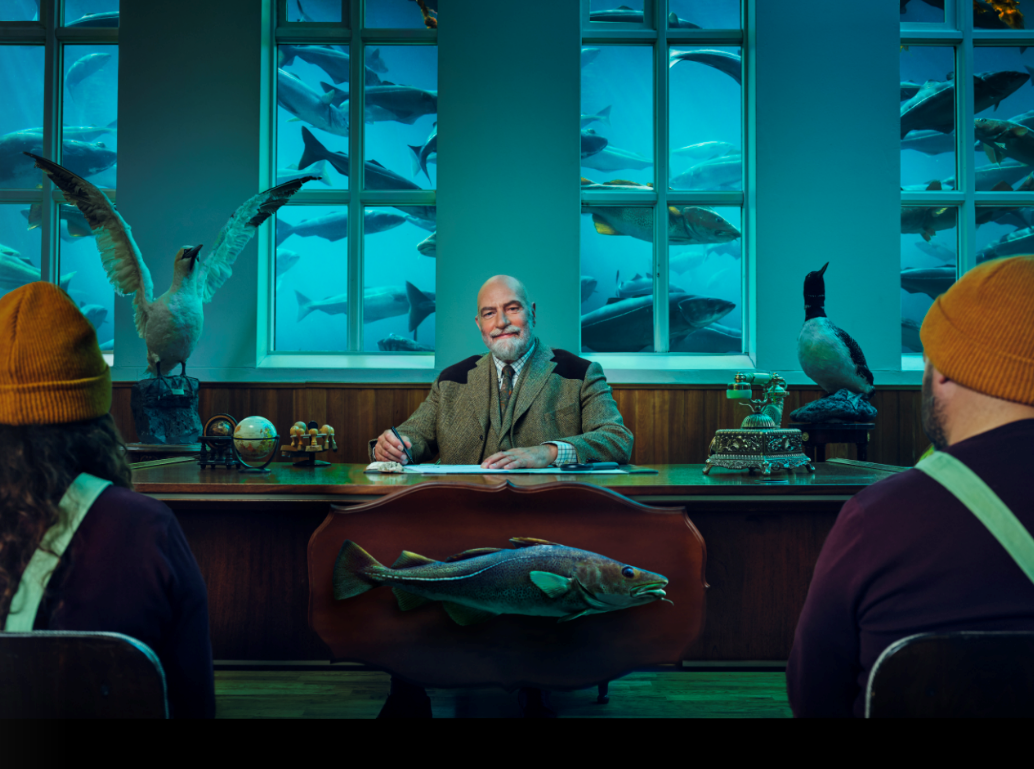