It’s back to the yuletide warmth of Christmas past commercialism for the Iceland frozen food specialist retailer in the United Kingdom, as it returns to a Frozen-inspired festive television ad campaign to boost seasonal sales.

Iceland’s 40-second “Magic of Frozen” adverts featuring Walt Disney Animation Studios’ fictional characters Queen Elsa of Arendelle, Anna, Kristoff, Olaf and Sven [loosely based on “The Snow Queen,” a Hans Christian Andersen fairy tale published in 1844], began airing on ITV November 1, three weeks ahead of the Frozen 2 sequel movie scheduled to hit cinemas nationwide on November 22. The supermarket operator, having successfully tied into the first edition debut in Britain of what proved to be the “coolest film” of the 2013 Christmas season, reckons that its ongoing association with the popular Frozen cast will again be charmed the second time around.

The commercial starts off with an energetic little boy leading his family in the parlor game of charades in search of three words describing favorite things about Christmas. Then an exclusive custom animation of Elsa appears. Magically teleporting a glistening ice table and chairs to the scene in preparation for a feast, she says: “My favorite thing about Christmas is a special meal that we share together.

Soon thereafter, as the TV viewer indulges in a panoramic view of a bountiful table of a sumptuous holiday cuisine spread featuring turkey, beef, gravy, potatoes, vegetables and other traditional side dishes, a voiceover from an unseen third party succinctly states: “Three words: Perfect Frozen Dinner, at Iceland…Discover the magic of frozen at Iceland.”

A number of exclusive Disney Kitchen frozen food products are now available at Iceland stores leading up to the Frozen 2 launch. Among the offerings, which will remain in stock for some time to come, are: Olaf Shaped Noses (carrots) going for £1 per 500-gram box; French Fries at £1 a pack; 5 Ice Lollies (350ml) for £1.50; 8 Breaded Haddock Snowflakes at £1.50 per 240 grams; and 240 grams of Enchanted Breaded Chicken Shapes for £2. 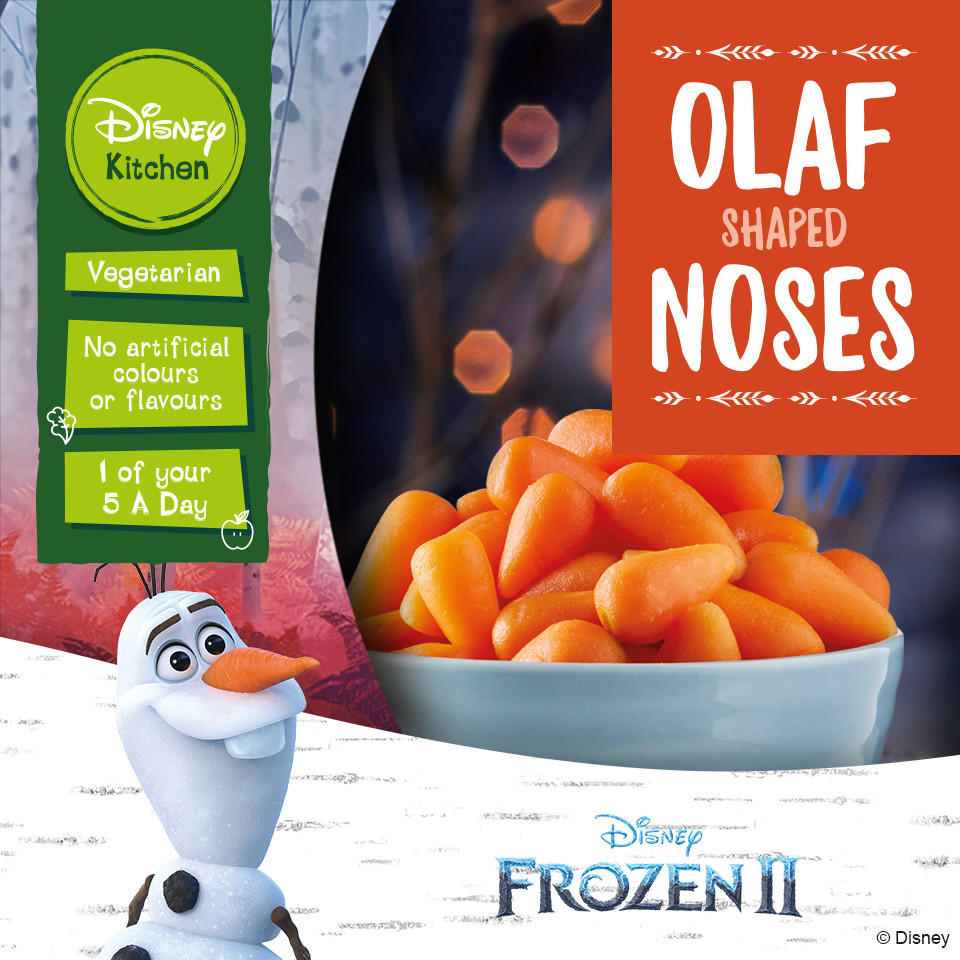 ‘This year, it felt like the right thing to move back to a traditional advertising campaign and sell the brilliant products and offer that we’ve got in our stores,” said Neil Hayes, marketing director.

He added: “Television advertising for us at Christmas has been, and for the foreseeable future will be, the real center of our campaign, both spend-wise and what we can communicate. When you think about the value that Disney brings, the quality of animation and brand warmth and story, that is best communicated via moving pictures.”

Last year Iceland took a different approach, as the company’s advertising theme during the winter holiday season focused on the issue of jungle deforestation associated with the production of palm oil – a food ingredient that Iceland has eliminated from its private label product lines – in Malaysia and Indonesia, and its link to declining populations of habitat-threatened orangutans.

Television airing of the largely animated “Say Hello to Rang-tan” commercial in 2018, which was based on a rain forest destruction video produced by the Greenpeace non-governmental organization, was preempted by the Clearcast advisory body for being in breach of UK Code of Broadcast Advertising (BCAP) rules prohibiting political advertising as laid down by the nation’s 2003 Communications Act. Greenpeace had used the video extensively in previous anti-palm oil messaging campaigning. 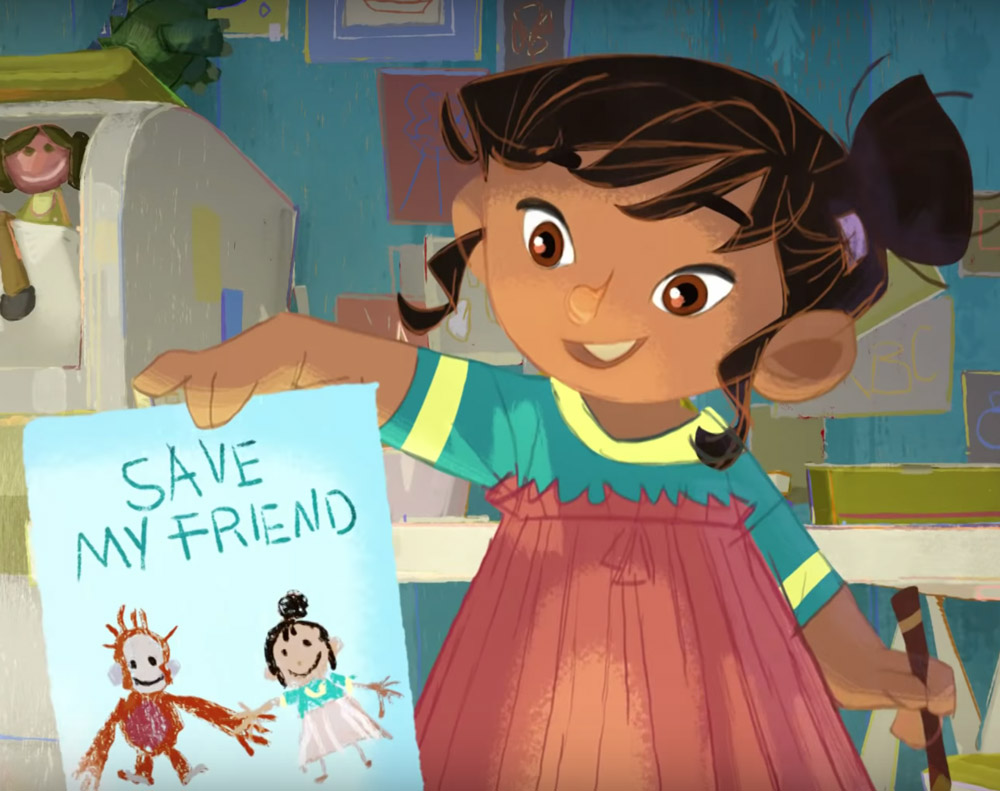 Not surprisingly, pushback was received from government officials and business interests in the major palm oil producing countries of Asia, where approximately 4.5 million people earn a living in the sector.

She added: “We will not be cowed or stand by idly when nasty advertisements by Iceland mislead people in markets that are crucial to us. We will fight back with facts from scientifically-researched data.”

Standing firm on its aim to gain maximum distribution of the message in the marketplace, Iceland took to unregulated social media channels, where the uploaded spot generated more than 80 million views after being banned from television airwave transmission.

Iceland Managing Director Richard Walker remarked at the time: “The culmination of our palm oil project is offering our customers the choice of an orangutan-friendly Christmas, and we wanted to reflect this in our advertising. Our commitment to help protect the home of orangutans remains extremely close to our hearts.”

Recently, Neil Hayes commented: “Last year, we worked for just over 12 months to remove palm oil from all our products, so Christmas felt like the right opportunity to celebrate that success.” 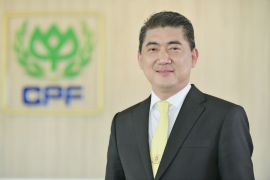 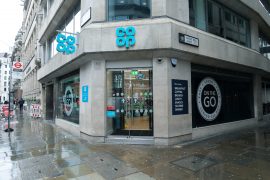