The Miley x Magnum virtual experiencer will showcase some of the biggest hits from her recent album “Plastic Hearts,” as well as an exclusive cover of 1980s hit ‘”Midas Touch” by Midnight Star re-mastered as Miley’s Touch.

The Magnum ice cream marketing team is keen on promoting self-expression and indulgence. And as an advocate for individuality and self-expression, Cyrus shares in the belief that everyone should be able to pursue what brings them true pleasure, to embrace the many layers that make them unique and share these with the world.

“The greatest super-power we have is our individuality. As I’ve evolved as an artist, I’ve been able to explore the different layers of who I am and what brings me pleasure – whether I’m writing, in the studio, performing on stage for thousands of fans or wearing something that makes me feel empowered,” said Cyrus when discussing her collaboration with Magnum ice cream. “My biggest pleasure in life is music and I’m so excited to be performing in 8D for you all. I hope this campaign with Magnum ice cream inspires everyone to embrace their own layers and proudly go after whatever it is that brings them pleasure.”

The “Miley In Layers” virtual concert experience will stream on YouTube on June 10 at 2:30 PM EST. To watch, tune into www.youtube.com/mileycyrus. The performance will also be available for streaming on the Magnum ice cream Instagram channel, @Magnumicecream, until Thursday, June 17, 2021. The virtual concert will be broadcast using immersive 8D sound technology, which creates the sensation that Cyrus is live in the room with fans, when played through a set of headphones.

To capture the 8D virtual concert experience as well as a series of striking, black and white campaign still photo assets, Magnum ice cream and Cyrus collaborated with US fashion photographer and director Vijat Mohindra to bring the campaign message to life. 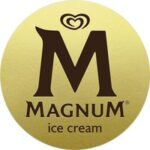 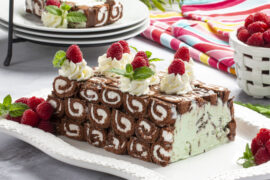 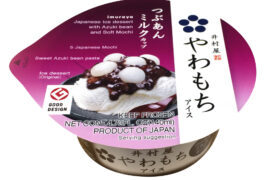 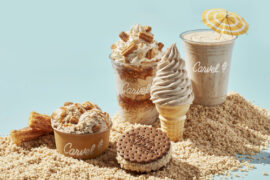