Being a “foodie” is a central component of the Gen Z identity – according to a recent study released by Cassandra, the Engine Group’s data-driven marketing insights and strategy agency that studies trendsetting young consumers. According to its recently published Young & Hungry report, members of the Generation Z demographic cohort [typically defined as persons born between the mid- to late-1990s through the 2010s] consider themselves the “foodie” generation, fueled by a desire to discover new recipes and finding inspiration to become at-home chefs through social media platforms. As their relationship with food is shifting, more Zoomers are embracing a holistic attitude about food that transcends taste and calories and also factors in food morality, nutrition and its impact on mental health.

Young & Hungry findings are gleaned from Cassandra’s qualitative and quantitative research, which is based on a survey of more than 1,500 participants in the United States and United Kingdom between the ages 14 to 34. The report unwraps how young people are consuming food, how they’re consuming culinary content online and how, when, why and what they’re cooking and finding inspiration.

More than half of all Gen Z respondents stated that what they eat is indicative of who they are as a person. As food has become a bigger part of the identity of Zoomers, their food morality has shifted away from calories as a moral measure for “good” and “bad” food, instead prioritizing taste, nutrition, and overall improvement of mental health. In fact, 47% of those surveyed stated that in the next few years, they will be prioritizing more mental health focused eating. 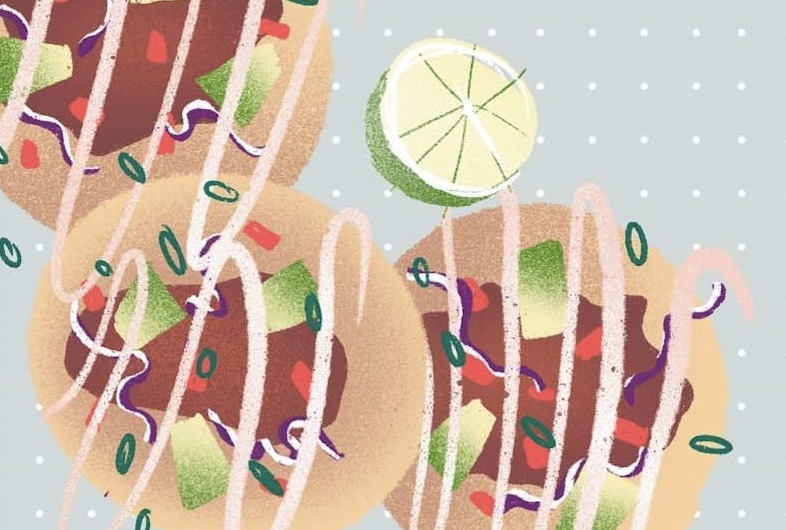 Still, a quarter of the Generation Z sample continues to view diet culture as a modern trend. While seeing through the algorithm is a trait of today’s youth, it’s critical that the corners of the Internet that push harmful diet culture are taken into account as one in four Gen Z and Millennial consumers see diet-focused eating trending up.

“Gen Z is truly leaving its mark on everything it touches – and the food industry is no exception,” said Kathy Sheehan, senior vice president of New York City-headquartered Cassandra. “Gen Z is changing the face of the industry, putting a greater emphasis on a holistic approach to food and using it as a way to express themselves. As a result, the industry is growing and Gen Z has become its coveted, but elusive audience. A question still lingers: where can Gen Z be reached and it is looking more and more likely that they are turning to social media, TikTok in particular, to explore this newfound love for food.”

Due to the coronavirus pandemic, many members of the Generation Z demographic have become self-taught at-home chefs, thanks to the help of social media. This trend doesn’t appear to be slowing down anytime soon as Zoomers have found a new way to be authentically themselves and brands and marketers should be taking note.

To learn more about the Young & Hungry report, visit: www.cassandra.co. 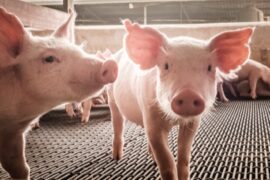 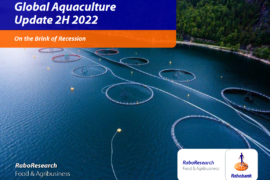 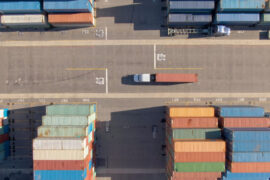