Nestlé has invested CHF 26 million (200 million Egyptian pounds) to extend its ice cream factory in Egypt, which ranks as one of the company’s biggest ice cream markets in the world. The expansion has resulted in the creation of approximately 200 new jobs. 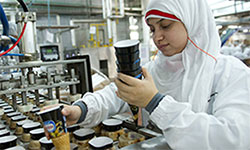 The factory is situated some 30km from Cairo, at 6th of October City. Products made there are distributed locally as well as exported to countries including Jordan, Libya, Lebanon, and Tunisia. In addition to Nestlé and Dolce brands, the plant also packs super-premium Mövenpick ice cream products for export to Malaysia.

The investment includes the introduction of some of the most advanced food production lines of any of Nestlé’s ice cream factories. Further significant investments are planned in the coming years to develop the facility’s mixing, processing, chocolate coating and cone filling equipment.

Nestlé began to make ice cream in Egypt in 1988, when it acquired the Cairo-based Industrie Du Froid company and its Kimo ice cream brand. Some seven years later it acquired Dolce Co for Food Industries, based in 6th of October City. In 2001, it merged the two ice cream manufacturing operations together. 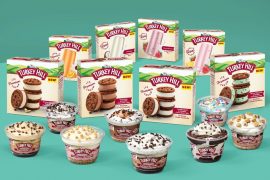 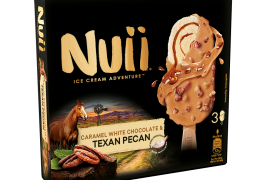