Nestlé has doubled down on its campaign to champion plant-based food in Asia with the April 7 inauguration of a state-of-the-art factory in Shah Alam, Malaysia, to make faux meat burgers, schnitzels, mince and other items. The plant has enough capacity to produce 8,000 tons of finished goods per year and will supply both foodservice and retail sectors with the new Harvest Gourmet brand.

Nestlé Malaysia has invested RM150 million in the 6,000-square-meter facility, which has been the main contributor to the RM280 million capital expenditure in 2020, the highest in the last six years.

“We have chosen Malaysia, and Selangor, as the location of this new manufacturing hub, as we find here the right infrastructure, trade links and access to talent and capabilities,” said Chris Johnson, Nestlé’a executive vice president and chief executive officer in Asia, Oceania and sub-Saharan Africa. “We also build on Nestlé’s 108 years of successful presence in Malaysia. We are confident that with this new facility we will be able to capture the exciting growth opportunity for plant-based products in this region, which is a very important growth priority for the Nestlé Group worldwide.”

In a recent survey by GlobalData, over 40% of respondents in countries across the Asia and Oceania region said they were shifting towards more plant-based food. Eleven percent are now opting for a purely vegetarian or vegan diet, and a third are cutting down on their meat consumption by going “flexitarian” – that is, centering their diets on plant-based foods without eliminating meat entirely. 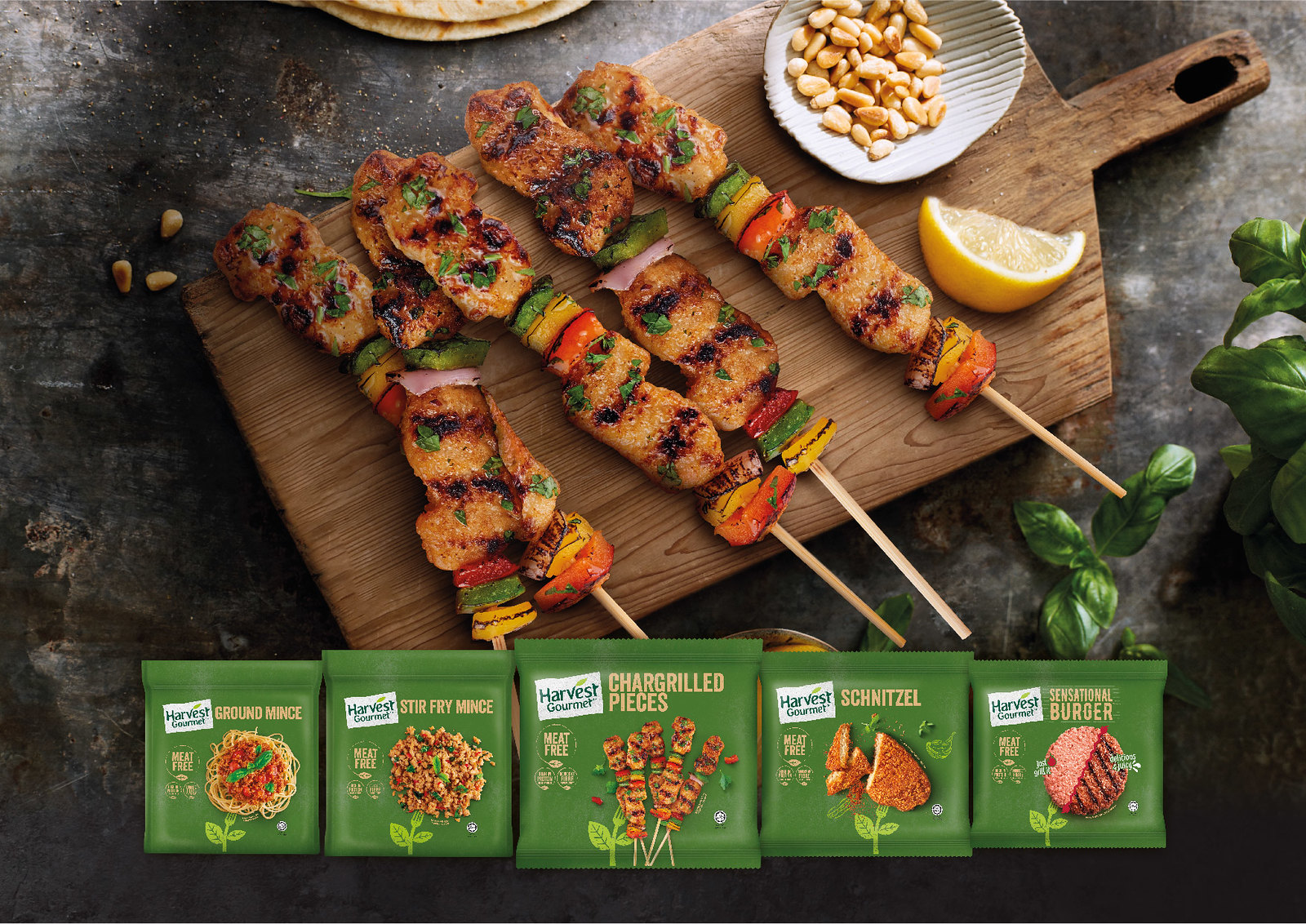 The Harvest Gourmet sales team has already inked deals to supply global and regional restaurant chains including Element Fresh in China, KyoChon in Malaysia and Carl’s Jr in Singapore. It will also supply growing demand in retail, starting in China with Tmall and Hema.

Giving people familiar flavors and dishes is really important to get more consumers to try meat alternatives, which is why Nestlé is making sure local products that appeal to Asian tastes and fit in with local cuisine applications such as dumplings, stir-fry, braising, katsudon and more. In retail, first prepared dishes in China include plant-based versions of local classics like Gong Bao Chicken and Braised Meatballs.

Nestlé has invested strongly in Asia to support the growing interest in plant-based proteins. In addition to the halal-certified factory in Malaysia, it recently inaugurated a production facility in Tianjin, China.

Well known for its retail brands, Nestlé also has a strong connection to restaurant and foodservice customers, from major chains to smaller cafés and bars. In collaboration with independent chefs, Nestlé’s in-house chefs develop menu applications in local cuisines to enable customers to delight their diners. 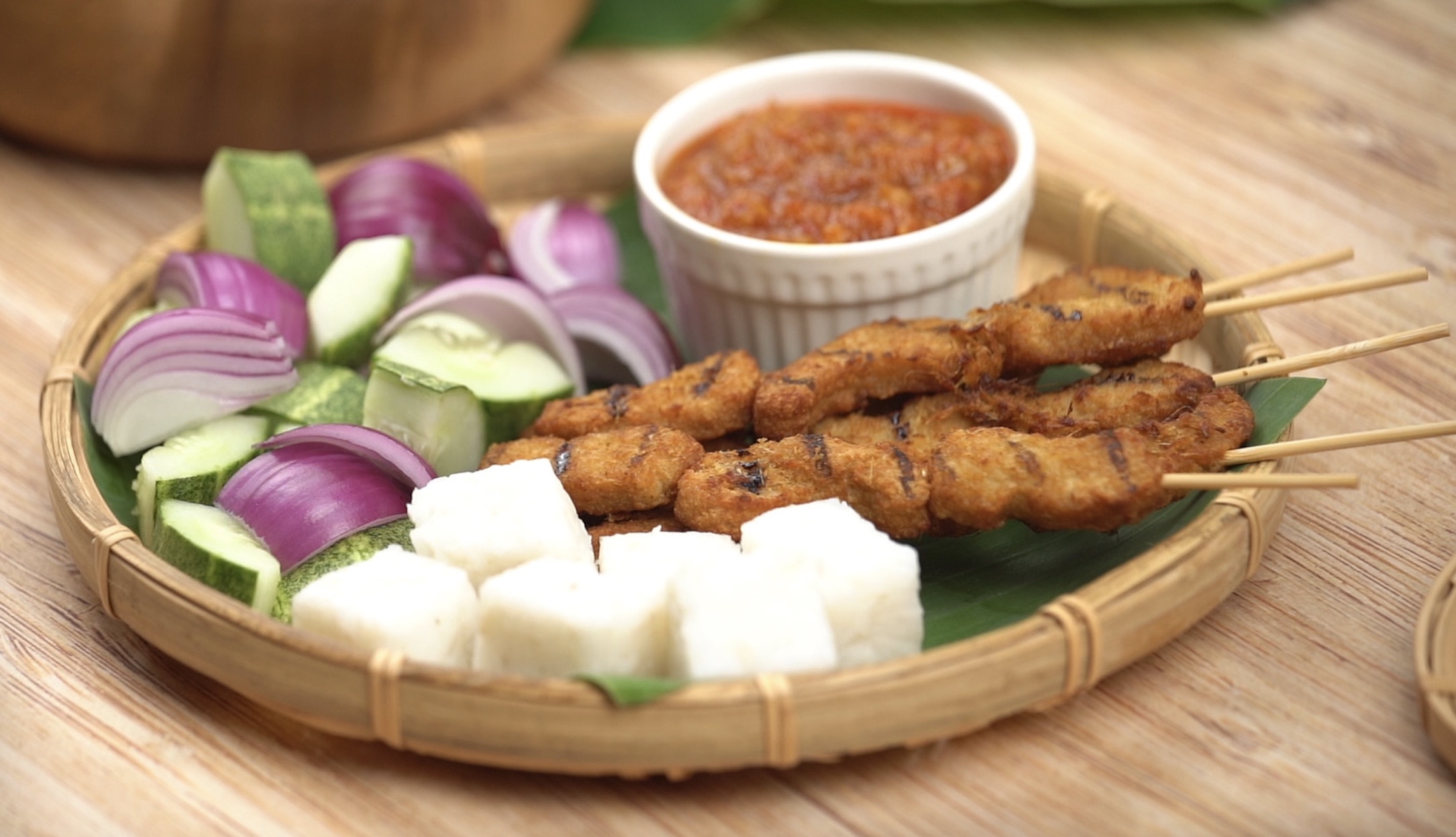 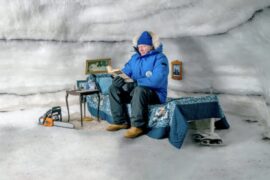 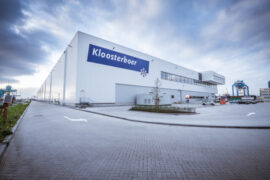 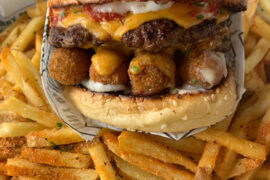