Whether for pizza, ready meals, snacks or appetizers, cheese gives many dishes a special appeal. But traditional cheese is not always the best choice for value-added frozen food manufacturers from the standpoint of economics and production complexity. Now, new stabilizing systems from Ahrensburg, Germany-headquartered Hydrosol GmbH & Co. KG make it possible to produce analogues of pizza cheese, and their ingredient combinations simplify production and reduce costs.

This recombined pizza cheese offers desirable melting properties, simple use and significantly faster production. With the new Stabisol and Stabiprot functional systems, manufacturers can produce analogue cheese for pizza toppings or gratins that melts evenly and pulls into long strings, just like mozzarella. What’s special about this is that it’s much faster to make. 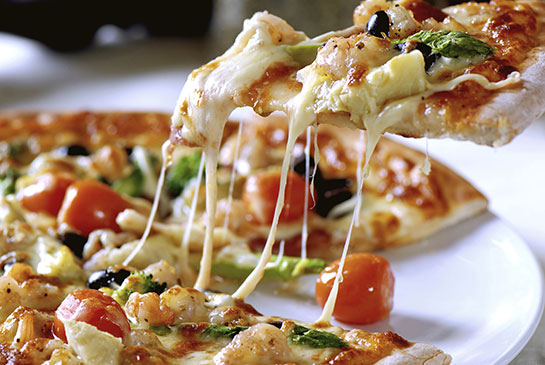 The reason is the special recipe, combining the stabilizing systems Stabisol PCFL and Stabiprot LK Speed. Stabisol PCFL is a mixture of a specially modified starch, emulsifying salts and proteins. It is first dispersed in water, then mixed with Stabiprot and briefly sheared. After adding vegetable fat and seasonings, the mass is heated to 85°C at low speed before being filled into moulds and cooled. After three to four days in cool storage, the resulting analogue pizza cheese can be shaved or sliced. This shorter production process lets manufacturers save time and money. The only thing required for production is a double-walled process cooker and a filling line.

About Hydrosol
Hydrosol, a member of the owner-operated Stern-Wywiol Gruppe, is a major supplier of food stabilizers with representatives around the world. Its specialists develop and produce tailor-made stabilizing systems for a wide variety of products including ice cream and desserts as well as meat, sausage and fish dishes. 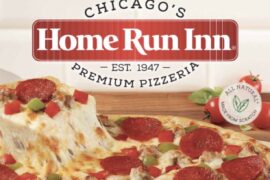 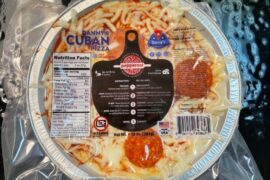 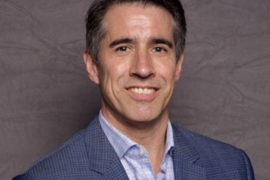