Next Meats, the Tokyo, Japan-based alternative meat brand and purveyor of the world’s first plant-based yakiniku meats, has made its debut in Singapore, just 10 months after officially getting into business. The company has collaborated in the Southeast Asian island city-state with Aburi-EN, a popular Japanese restaurant chain, where two types of meal sets using the NEXT Kalbi (short ribs) will be available.

As it is the first time that a Japanese company’s alternative meats were offered in a chain restaurant in Singapore, and the meals are also Aburi-EN’s first-ever plant-based menu items, the product launch event attracted attention from social influencers and media personnel.

Made largely from soy proteins, NEXT Kalbi contains double the amount of protein and half the fats of real meat. Furthermore, there are no chemical additives or cholesterol due to its lack of animal ingredients.

Next Meat’s Kalbi is grilled and served atop a bowl of fragrant Japanese steamed rice. Equally indulgent, the Stamina Teishoku features the Kalbi stir-fried with cabbage along with eggs imported from Okinawa. The faux meat is then served with steamed rice, salad, pickles and miso soup. For both dishes, the alternative meats are glazed with a special homemade sauce that packs an irresistible umami punch. 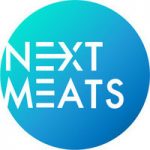 Next Meats is a food-tech venture company that specializes in the research and development of Japanese-style alternative meat products. Its journey of product development began in 2017, and the company was officially established in June of 2020.

In addition to the facilities in Japan, Next Meats has a production line in Vietnam and has also signed a joint development contract with Hung Yang Foods of Taiwan and signed a partnership with Toyota-Tsusho Corporation. The company is rapidly expanding its business to the United States, Southeast Asia Europe, and other countries. 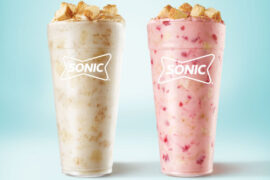 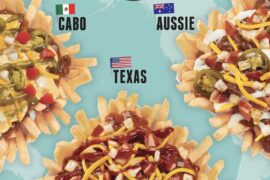 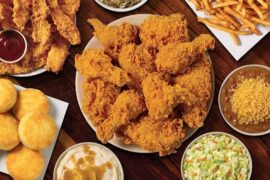