With a focus on simplifying ingredient lists while maintaining the same tastes consumers prefer, the changes vary across more than 100 products, with examples including the removal of artificial colors and flavors, high fructose corn syrup and GMO ingredients. Other changes include the use of milk from cows not treated with rBST, the addition of more real fruit or fruit juice, and a reduction in sugar by an average of 11 percent on select products. 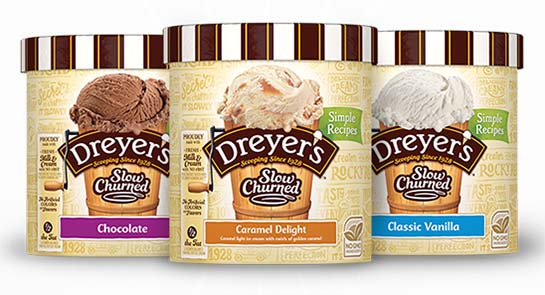 In December of 2015, Nestlé also announced that it aims to transition to using only cage-free eggs in all of its food products in the USA, including ice cream, within the next five years. Nationwide rollout for the newly updated products began in March of 2016.

“We understand that consumers want to know what’s in their food, where those ingredients come from, and how the food products they purchase are made,” said Robert Kilmer, president of Nestlé Dreyer’s Ice Cream. “We are the industry leader when it comes to innovation and, as consumer demand centers on transparency and choice, we are responding with new ways to make ice cream even better. Using simpler ingredients that our consumers can recognize, and removing those that don’t belong, is a natural next step for our brands.”

On April 20 Nestlé announced that nine of its most popular Dreyer’s Slow Churned flavors will now be branded Slow Churned Simple Recipes, to reflect their simpler ingredient profile. The revised recipes feature a label with seven or eight ingredients, reduced from an average of 22. Examples of specific ingredients removed include carrageenan and xantham gum, replaced with ingredients such as pectin.

“Our mission is to deliver the best product for the consumer,” said Nestlé research scientist Michael Sharp. “In the case of Simple Recipes, this meant maintaining the great taste and texture of an established and well-liked product with simpler ingredients that consumers understand.”

The company plans to update the remaining Slow Churned flavors by the end of 2017, and will continue to update other products across all brands in its portfolio. 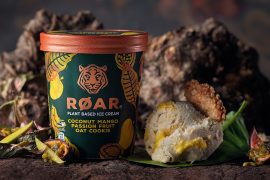 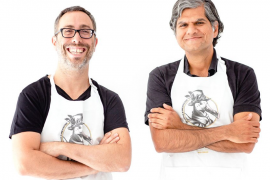 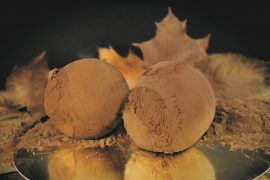