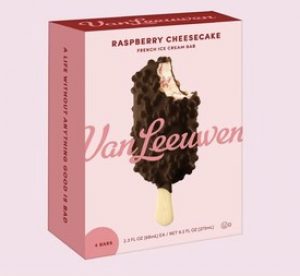 “We haven’t been this excited about a product launch since introducing our vegan line eight years ago,” said Ben Van Leeuwen, the company’s co-founder and chief executive officer. “We’ve spent the past 12 months perfecting every element and we are blown away by what we have been able to create. Our six ice cream bar creations feature the ice cream and vegan ice cream our customers know and love, enrobed with thick, custom blended, high-quality fair trade chocolate and crunchy coatings that create an entirely new Van Leeuwen experience.”

Four-packs of Van Leeuwen Ice Cream Bars are now available online. In March the products will be rolled out in select grocery stores across the country, including Whole Foods, Giant, Central Market, Big Y and Heinen’s. 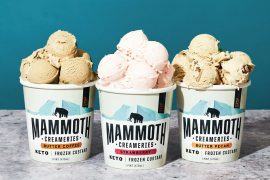 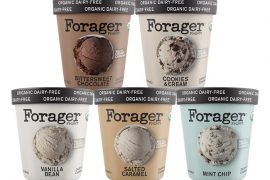 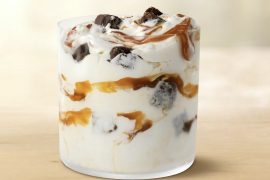 Countdown Underway in USA for Debut of Caramel Brownie McFlurry