Vegans Having it Their Way at Burger King in St. Louis

After barely a month of test marketing the plant-based Impossible Whopper at St. Louis, Missouri-area Burger King restaurants, it is believed that the chain will menu the item at outlets throughout the United States by the end of year. 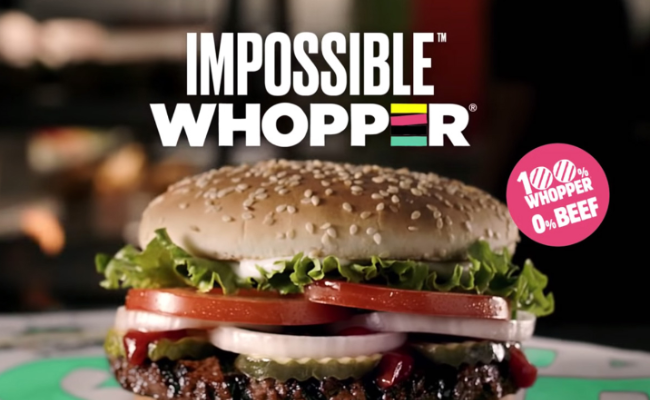 According to a report issued by inMarket Insights, foot traffic at Burger King outlets in the test market has been up by 16.75% to outperform the chain’s national average by 18.5% as publicity via social media and other channels spread about the healthy-eating faux burger that bleeds and tastes like real beef . That’s significant, given that traffic declined by 1.75% at the Restaurant Brands International company’s other units elsewhere in the USA.

“Given the success in St. Louis, we expect to see a positive impact on visitation as the Impossible Whopper rolls out nationally in the future,” said inMarket Insights in a statement.

The “Impossible Burger” could prove to be a not-so “impossible dream come true” for Burger King if it helps boost revenues, as anticipated. The chain has seen recent same-store sales growth of 2.2% fall from 3.8% a year ago.

“The Impossible Whopper is performing very well in our test markets, and it continues to drive new traffic to our restaurants,” Burger King spokeswoman Dori Robau Alvarez commented.

The Impossible Whopper, which sells for about $1 more than conventional Whoppers, is now also available at Burger King outlets in Miami, Florida; Columbus, Georgia; and Montgomery, Alabama. Made from soy and potato proteins, coconut oil, and sunflower oils, the product is said to serve up a similar flavor and texture to its animal meat counterpart. Indeed, many consumers surveyed could not tell the difference between the Impossible Burger and the original recipe.

“These next generation plant-based alternatives are in position to disrupt the meat category in a similar fashion that plant-based milks disrupted dairy and energy drinks disrupted caffeinated beverages,” Bank of America Merrill Lynch analyst Bryan Spillane remarked in a research note published on May 28.

Patties featured in Impossible Whoppers are made by Oakland, California-based Impossible Foods, which is reportedly increasing its workforce to keep up with brisk demand. The company raised $300 million in a recent funding round. Its chief rival, El Segundo, California-headquartered Beyond Meat, raised much more than that in an initial public offering floated on May 2 (see related stories in the FrozenFoodsBiz BUZZ and news sections of this website). 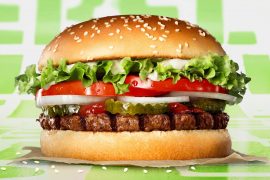 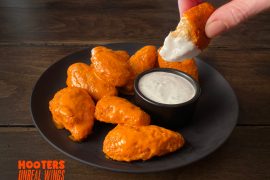 Chicken-free Wings Debut at Hooters in Partnership with Quorn 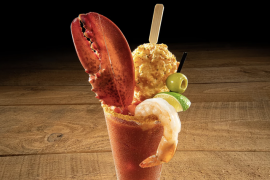