Three Veggies Made Great Garden Lite frozen frittata products have been listed by the Rochester, New York-headquartered Wegmans supermarket chain, which operates 105 outlets in mid-Atlantic and Northeastern regions of the United States. The newly available SKUs, all featuring vegetables as the No. 1 ingredient, are: 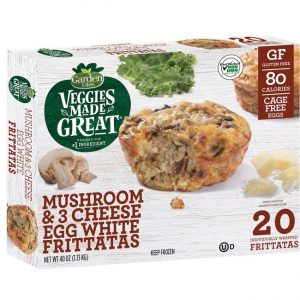 • Mushroom & 3 Cheese Egg White Frittata. Made with egg whites and distributed in a 1.13kg package containing 20 pieces, the filling is loaded with mushroom, cauliflower, kale and cheese (80 calories and 4 grams of protein. 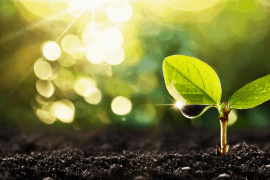 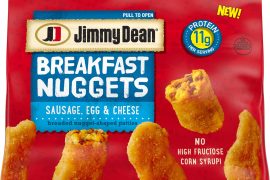 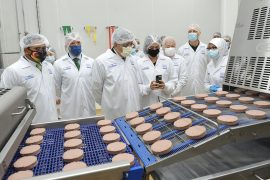