“Plant-based eating is the diet of the future, but cutting back on meat often means spending more at the grocery store, learning all new recipes, and committing more time and energy than you want to managing your new diet. But it shouldn’t feel like a series of sacrifices. We set out to make plant-based food tastier, easier, and more accessible not just for longtime vegetarians, but for everyone – and expanding Mosaic to the West Coast brings us one step closer to putting good, healthy food on every table,” said Matt Davis, the company’s chief executive officer and co-founder.

Founded in 2019, Mosaic has thus far shipped more than half of a million meals produced at a16,000-square-foot kitchen in New Jersey to consumers across the US East Coast and Midwest.

In addition to signature veggie bowls, the company recently launched soups and oat bowls and now offers 40 meals. It collaborates with local chefs and foodies to bring coveted restaurant quality meals to consumers at home. Among products offered are the Chipotle Mango Burrito Bowl, Golden Milk and Blackberry Oats, and Peanut Tofu Bowl.

“Traditional frozen food is uninspired, bland and chock-full of preservatives – but it doesn’t have to be,” said Sam McIntire, Mosaic’s chief risk officer and co-founder. “We use frozen as a tool to preserve the freshness and flavor of our meals, reduce food waste and extend shelf life without using any artificial ingredients, and offer the highest level of convenience and value to consumers to make plant-based eating easier than ever.” 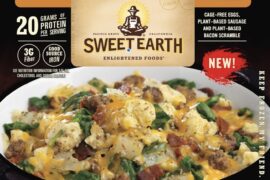 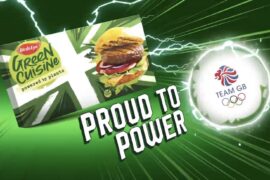 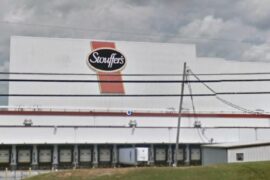