Rising disease pressures are challenging the global pork market, according to the Pork Quarterly Q3 2019 report published in July by Utrecht, Netherlands-headquartered Rabobank. Specifically, African swine fever (ASF) continues to threaten international supply lines– not only by causing a production drop in Asian countries, but also by adding uncertainty to trade and production prospects in other parts of the world.

While China’s pork prices have started to move higher, production responses elsewhere appear cautious. Other factors, including disease management and weather, are hindering output in Europe and Brazil. The resumption of Sino-US trade negotiations is seen as a positive development, implying a chance for the PRC to review tariffs on US pork imports.

ASF continues to spread in China, with new cases mainly reported in the southern part of the country. Live hog prices are finally on the upswing, indicating tight supply. While fresh meat prices are moving, large inventories of frozen meat continue to pressure prices and weigh on market returns.

Pork output in the second half of this year is expected to rise, driven by a large breeding herd and improvement in productivity. While pork exports are struggling, the resolution of trade terms with Mexico and Canada should boost exports, and the resumption of trade negotiations with China is seen as a positive development. A labor shortage remains a key constraint in 2H 2019, however.

Europe: Output not Responding to Price

Exports from Brazil are increasing, driven by Chinese and Russian demand, although pig producers remain skeptical about whether this represents a structural return to growth. Domestic pork prices are rising, as exports are outpacing production growth. If internal consumption picks up in the second half of the year, this will provide further support for prices. 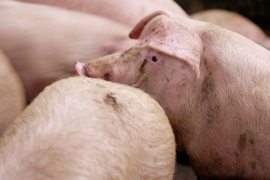 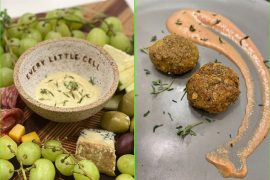 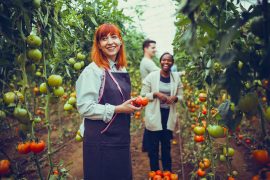