Bühler UK Ltd has received this year’s “Queen’s Award for Enterprise: Innovation” in recognition of the company’s pioneering research into camera technology used in sorting machines. The technological breakthrough is being utilized to increase food safety controls in the frozen vegetable and nut sectors, while also helping to increase plastic recycling rates. 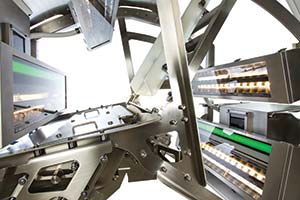 An inside view of PolarVision technology deployed in Buhler’s SORTEX F sorting equipment.The Queen’s Award for Enterprise is the highest prize presented in the United Kingdom to British businesses that have excelled in the fields of international trade, innovation or sustainable development. This is the seventh Queen’s Award that has been won by Bühler UK since 1968.

This year’s achievement is in recognition of the company’s development of special camera technology deployed in sorting machines, capable of recognizing the subtlest of color and shading contrasts in materials and foods and so significantly increasing detection rates for foreign materials (FM), potential choke hazards or contaminated foods.

The technology is currently being used by food producers in Europe and the United States who are reporting increased detection rates for foreign materials up from 85% to 95%.

The UK-developed system uses hyperspectral imaging to record vast amounts of wavelength data to generate highly accurate color and shading contrasts for specific products. This information is then statistically analyzed to create algorithms that signal sorting cameras as to exactly what color and shading contrasts to look for when detecting contamination or a foreign object in a production process. 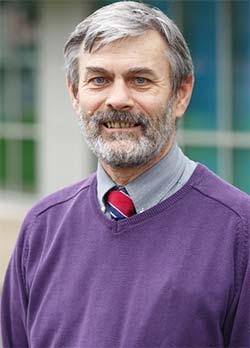 Benedict Deefholds, Bühler’s senior research engineer.“The innovation here is our ability to gather such large amounts of data and then use that data to optimize a conventional narrow band digital camera so that it is capable of quickly and efficiently detecting very specific things, whether it is foreign materials in a vegetable production line, shells in nuts, or even different grades of polymers in a recycling plant,” explained Benedict Deefholts, senior research engineer at London, England-based Bühler UK Ltd.

Over the past four years Bühler has used this technology to produce a range of specialist cameras for different markets. Its PolarVision camera fits the needs of producers of frozen vegetables, the BioVision camera is targeted at the nut industry, and PolyVision is designed to improve plastic recycling rates.

One of the criteria for a Queen’s Award is that the technology should not just be innovative, but it must also be scalable, commercially viable and resulted in a material improvement to a commercial process. Exactly that has happened in the frozen vegetable market thanks to the ability of PolarVision cameras to detect even the most challenging foreign material in fast moving production lines. Ardooie, Belgium-headquartered Ardo, one of the world’s largest producers of frozen vegetables, fruits and herbs, has introduced PolarVision in its European sorting plants. 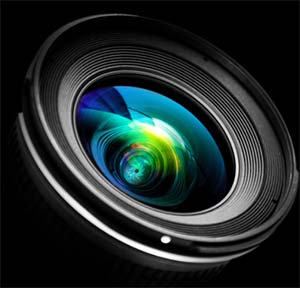 The power of PolarVision is regarded as a “jump forward” by Ardo’s group project engineer.“In our experience, PolarVision technology is one of the best digital-vision technologies when it comes to detecting foreign materials in the industrial frozen vegetables process. It’s a jump forward,” said Steven Van Engelandt, Ardo’s group project engineer.

“We tested all other options, including laser, chlorophyll, translucency, but PolarVision was unsurpassed and it’s becoming standard in all our plants,” he added. “When we were testing PolarVision, formerly problematic FM such as snails and dark plastic became visible, and were removed, with an increase in yields, due to a more precise detection of defects.”

The Bühler camera technology is also being used to detect foreign material and lower grade or discolored polymers to ensure that the highest grade recyclate can be achieved by plastic recyclers. By detecting such high rates of contamination, it is now possible to produce food grade plastic packaging from 100% recycled material, cutting the need for virgin plastic production and levels of plastic being sent to landfills.

While the technology has so far been applied to detect foreign materials, future developments will also be able to identify mycotoxins and even pathogens.

“We are absolutely delighted to be receiving this seventh Queen’s award. Innovation is at the heart of our business and it’s wonderful to see another cutting edge product making a big impact in the market; on food safety, food quality and of course generating commercial success for our customers,” said Matthew Kelly, managing director of digital technologies within the Bühler Group. 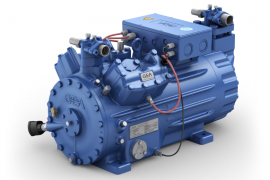 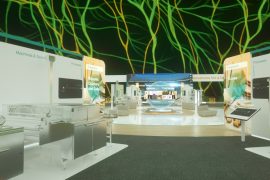 Bühler Virtual World Continues through End of May 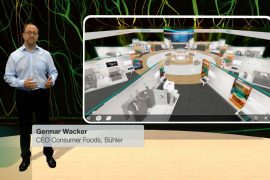