Ooze Fest has arrived at Wienerschnitzel dog houses in the USA, and two fried potato favorites are among three products spotlighting the chain’s special cheese sauce.

“We’re confident our Ooze Fest event will be a big hit,” said Doug Koegeboehn, chief marketing officer of Irvine, California-headquartered Wienerschnitzel. “If you like cheese, you are going to love these. After one bite, you will be requesting an encore.”

“Founded by John Galardi in 1961 with a single hot dog stand in Wilmington, California, Wienerschnitzel claims to be the world’s largest hot dog chain. It annually serves more than 120 million hot dogs and probably as many orders of value-added french fry dishes including Bacon Ranch Chili Cheese fries at 327 restaurants in 11 states plus the island of Guam in the Western Pacific. The company is part of the Galardi Group, which is also the parent of Hamburger Stand and Tastee-Freez LLC. 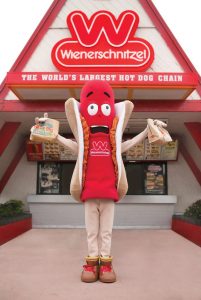 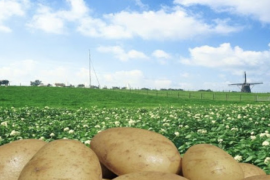 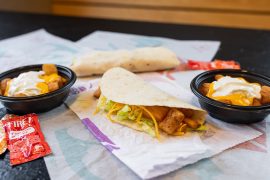 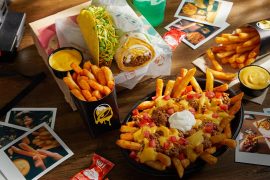