San Diego, California-headquartered QDOBA, the fast-casual Mexican restaurant operator with 730 units in the United States and Canada, is turning up the heat even more in collaboration with Choula Hot Sauce, a cult-favorite hot sauce brand with a proud Mexican heritage that is now a fixture in American homes and restaurants.

“Our brand goal is to bring flavor to people’s lives, and in Cholula, we’ve found another brand that shares that purpose,” said CEO Keith Guilbault. “We strive to bring our guests the best Mexican flavors, with entrees freshly prepared every day, and the launch of Cholula Hot & Sweet Chicken underscores that goal.”

Unlike many hot sauce brands, Cholula Hot Sauce differentiates itself on flavor, not heat, making the synergies between both brands unmatched.

“We are thrilled at the opportunity to share Cholula’s perfect balance of heat and flavor to QDOBA’s exciting new menu,” said Maura Mottolese, chief executive officer of the Cholula Food Company.

The Chicago-headquartered National Restaurant Association’s “What’s Hot Culinary Forecast 2020” named Sweet Heat as its #1 flavor trend in the USA for 2020. Hot and spicy is here to stay, as consumers are consistently looking for authentic flavors and dishes. According to recent consumer trend reports, 59 percent of consumers aged 18–34 prefer spicy foods. This trend has been driven not only by millennials, but also by other folks who want to cut sodium, fats, and sugars, without sacrificing flavor.

Cholula Hot Sauce is the result of a recipe using a blend of arbol and piquin peppers along with a creative mix of spices and inspired by its rich Mexican heritage. In addition to the Original recipe, the product line includes five additional varieties: Chipotle, Green Pepper, Chili Garlic, Chili Lime and Sweet Habanero. 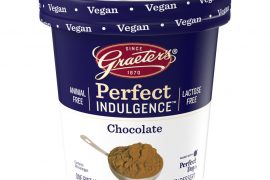 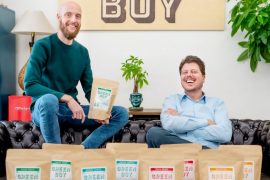 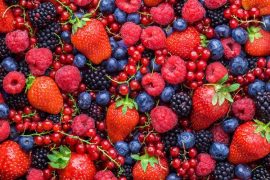