Planting early varieties of the 2017 potato crop in Europe started last week under good conditions in the Rhineland region of Western Germany, reported Jan Willem Peters of Aviko Potato. The Dronten, Holland-based unit of Aviko BV is responsible for the purchase, logistics and quality management of all tubers bound for processing into frozen, chilled and dehydrated products at the company’s factories in the Netherlands and other countries.

The planting season has also begun in the Bavaria state of Southeast Germany, where mild weather and ground conditions are currently favorable. While it is normal to start plantings of the early crop at this time, the weather over the last few weeks in Northwest Europe, as well as relatively dry soil conditions, may lead to an earlier start when it comes to planting the main crop. 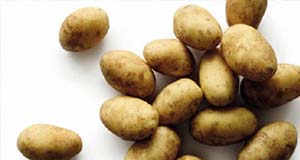 “We’ll have to keep an eye on the conditions and see if this optimistic view continues,” said Peters on April 10. “Alongside planting, the old crop is still running for another three and a half months. The moderate yield of the 2016 crop, and the processing capacity expansion in Belgium and Holland, is expected to cause the supply of raw material to be tight, but we’re hopeful the early availability of the new crop will lead to a smooth transition.”

While supply seems tight, there is not a lot of daily trading taking place, so potato prices have remained stable. As long as processors don’t have coverage issues, the situation should remain this way, although new demand from one or two processors can easily shake up the market due to the limited volume of free traded potatoes this year.

“Thankfully, when it comes to quality, there are no major issues,” said Peters. “Due to moderate yields, seed supply for the 2017 crop was also tight and it was a challenge to get the required volumes needed.”

In response to the attractive and relatively high daily price levels of the 2016 crop, as well as the expanding processing capacity and record high export volumes of frozen potato products, many farmers have expanded their potato acreage for the new crop season. Additionally, the increased demand for raw material and the purchasing competition of processors led to higher contract prices for farmers in the new season.

“As a result, the potato industry is preparing for another dynamic period – a new season, a clean sheet, and new challenges and risks,” said Peters.

As with every new potato season, it remains to be seen if growing global demand will endure and develop in line with the increased processing capacity. Another unknown quantity in the supply equation is whether farmers’ harvest yields will be low, moderate or high.

“One thing is for sure, there is never a dull moment with potatoes,” concluded Peters.

Ranked as the fourth largest value-added potato products company in the world, Aviko annually processes 1,700,000 tons of spuds at plants in the Netherlands, Germany, Belgium, Poland, Sweden and China. 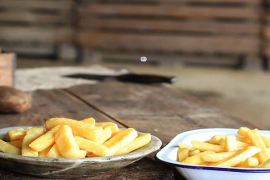 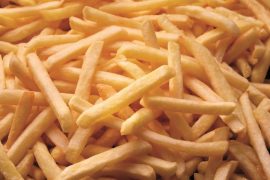 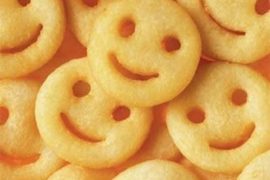