Louisville, Kentucky-headquartered Long John Silver’s, which is ranked as the USA’s largest operator of quick service seafood restaurants, continues to mark a golden anniversary this year with enthusiastic “Fish Yeah!” celebrations. The company opened for business in 1969 after an enterprising restaurateur named Jim Patterson indulged in an exceptional fish and chips meal while on a seaside vacation.

“The idea of Long John Silver’s was simple,” said Patterson. “Take the unique seafood experience from the coast and make it accessible to all. It’s what drives us to provide every guest who dines with us moments of ‘sea-prise’ and delight, with ring-the-bell service and real fish sourced responsibly.”

Running nearly 900 franchised and company-owned outlets nationwide, the company is well known for offering wild-caught Alaskan whitefish hand-dipped in its signature batter and lightly fried. Among other items on the menu, most of which sourced in frozen form, are shrimp, chicken, sandwiches, french fries, hush puppies, onion rings, additional side dishes and desserts.

Staying true to that vision, Long John Silver’s recently added wild grilled salmon sourced from North Pacific waters, along with grilled shrimp to its portfolio of classic battered favorites. This was a major launch for the chain that included rolling out new grill equipment to restaurants across the United States network earlier this year.

In addition to the grilled seafood choices came the debut of an assortment of toppings and side dishes including a fire-roasted southwest black bean and corn blend, shredded angel hair cabbage, tangy lime vinaigrette, and seasoned rice.

While “making waves” with the grilled dish menu, Long John Silver’s has also been making music and cranking out “fintastic” hits with its very own record label, Fish! Yeah Records. The success of the label this spring inspired a summer follow-up album celebrating “Fishmas,” the summer season of seafood. 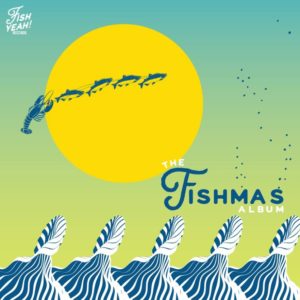 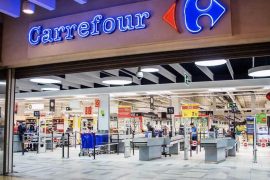 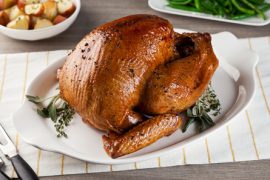 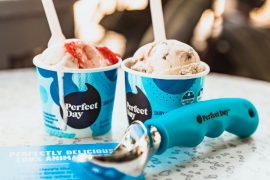