Saeeda Amin has left her position as finance director at McCain Foods (GB) Ltd to assume the post of chief financial officer at Grimsby, England-headquartered Young’s Seafood. She is replacing Tim Busby, who will step down in October after almost two years on the job. He was instrumental in Young’s recent sale to the Karro Food Group.

“Saeeda brings a wealth of knowledge from her roles with many of the leading UK food manufacturers. We are pleased that she will join our business, ” said a statement released by Young’s.

“We would also like to thank Tim for leading our finance team over the past two years and for his significant contribution to Young’s. With the new owners now established, he has declared his desire for a new challenge.”

Amin had been with McCain for nearly four and a half years. Prior to that the trained chartered accountant was finance director at 2 Sisters Food Group’s Fox’s Biscuits for almost seven years. She also worked for two years as financial controller of Mariner Foods’ Bakkavor unit, as well as two years in the same role at Hibernia Foods, the exclusive UK and Ireland license holder for Sara Lee branded frozen desserts.

Meanwhile, former Seachill Managing Director Simon Smith is scheduled to officially take the helm of Young’s Seafood on October 21. He appointment to replace Bill Showalter as the company’s new chief executive officer was announced in July.

Karro Food Group, a major UK pork producer owned by CapVest Partners LLC, acquired Young’s Seafood earlier this year. The company had been on the block since April of 2018.

Ranked as Britain’s leading seafood specialty brand and primarily selling value-added frozen products ranging from cod fillet wraps and fish fingers to sophisticated ready meals, Young’s has been in business since 1805. The company takes credit for a number of notable seafood industry firsts, including the marketing of potted shrimp in distinctive blue pottery jars and introduction of frozen prawns to consumers in the 1940s. It posted sales of almost £546 million last year, up 4.3% over receipts generated in 2017. 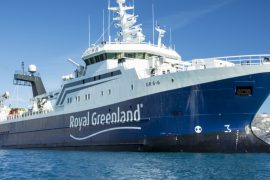 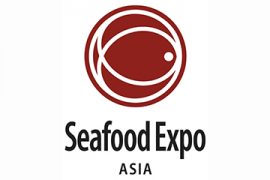 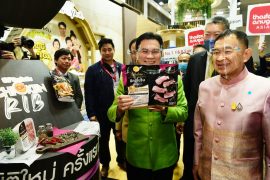