Feltham, England-headquartered Nomad Foods on November 9 reported strong sales results in the third quarter and during the nine-month periods that ended on September 30, 2022. The parent company of Birds Eye, Findus, iglo, Ledo and Frikom and other retail brands achieved Adjusted EPS of €0.52, up nearly 50% year-on-year.

“Our revenues grew by nearly 27% [to €760 million] in the quarter, reflecting organic revenue growth of more than 7% as well as the contribution from our recent acquisition,” said CEO Stéfan Descheemaeker.

Other key Q3 figures, compared to the same quarter in 2021, follow:

The company’s performance during the first three quarters of 2022 compared to the first nine months of 2021 was as follows:

Meanwhile, the company has announced the extension of its debt maturity profile through a refinancing of existing US dollar-denominated debt with $830 million in term loans due in 2029.
“When finished, our debt portfolio will be fully covered through mid-2028 and 2029 at an attractive average interest cost, with roughly 75% of our debt effectively fixed until 2027,” said Descheemaeker. “We are reiterating our full-year 2022 Adjusted EPS expectation range of €1.65 to €1.71 and we are confident in our ability to deliver our target of €2.30 Adjusted EPS for 2025.” 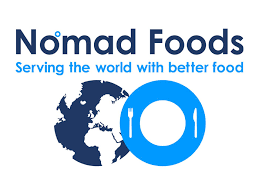 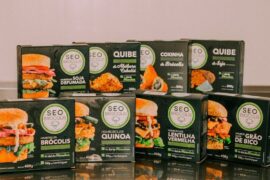 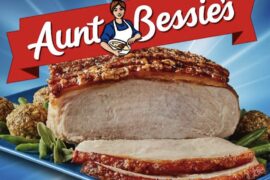 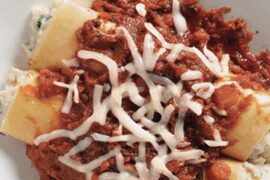