While controversy swirls to this day about when, where and by whom the Bloody Mary cocktail was first concocted, there is no dispute about origin of the “Drink-a-Tizer.” The Red Lobster restaurant chain debuted the “hair of the dog” libation on January 1, 2020 and will continue mixing it up for diners in the United States through February 2.

Red Lobster’s value addition to the vodka and tomato juice classic is garnished with three previously-frozen ingredients – a Maine lobster claw, Cheddar Bar Biscuit and a jumbo shrimp hooked to the rim on the glass. Add a lime wedge and green olive plus a dash of spicy chipotle barbecue seasoning, and the limited-time beverage special is ready to serve.

As for the controversy surrounding the drink’s origin, many practitioners of “mixology” will tell you that French barman Fernand Petiot invented the Bloody Mary in 1921 at the New York Bar in Paris. The establishment, a favorite watering hole for Ernest Hemingway and other American expat writers of the Lost Generation, was later named Harry’s New York Bar.

Some who have studied the history of alcoholic beverages believe that the drink was created in the 1930s by bartender Henry Zbikiewicz at the 21 Club in Manhattan. A third school of thought, no joke, credits comedian George Jessel with inventing the Bloody Mary.

Red Lobster has its own house Bloody Mary mix that spices up the concoction. In addition to vodka and tomato juice, the drink typically features a blend of ingredients that may include salt, cracked pepper, hot sauce, Worcestershire sauce, horseradish, celery seed, citrus juices and a stalk of celery that doubles as stirrer. 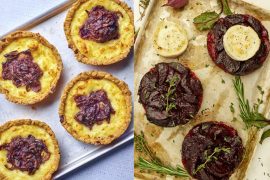 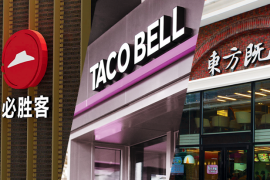 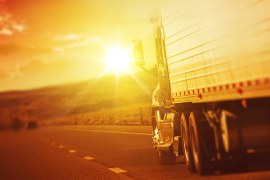