The summer season in Northwestern Europe is set to go down in the record books as one of its most humid in many decades. In some areas of Belgium and Western Germany, rainfall by mid-July was at an absolute historic high.

Since that time, the Northwestern European Potato Growers (NEPG) trade association has reported that late blight problems have been a constant worry for farmers, and spray costs are at a historic level. While an increasing number of producers say that late blight outbreaks are more or less under control, the disruption will have an impact on the season, resulting in lower net yields and/or quality problems.

Yields at the EU-04 level (NEPG zone) are forecast to be roughly equal to those recorded last year at 45 tons per hectare, and slightly above the five-year average. There are expected to be relatively important differences between gross and net yields, and there are still many uncertainties about quality issues (rot, hollow hearts, cracks, low UWW in some cases), harvesting conditions and storability. 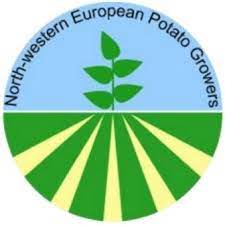 The total production in the NEPG zone is expected to be around 22.4 million tons, harvested from an area of 497,700 hectares. This is less than last year, mainly due to reduced planted area encouraged by NEPG, and similar to the five-year average.

Growing potatoes has been an ever more expensive business in 2021, as evidenced by above average spray costs and higher energy rates for storage. These are trends that are expected to continue. Higher prices for cereals and rapeseed, combined with greater potato production costs, could well have an influence on the 2022 potato area.

The coronavirus pandemic (SARS-CoV-2) that spread from Wuhan, China in early 2020 to infect virtually the entire world remains ongoing and will continue to weigh on potato markets and sales of processed products throughout the coming marketing season. It is unclear what the impact of the Delta variant (and others that may come) will have on global trade and markets.

Meanwhile, since the end of spring and throughout the summer, potato processors have been working at full capacity. EU-27 exports outside of the European Union were very good in June, at +63% compared with June 2020. Total sales of European processed potato products were up by 13% during the 2020/21 season, compared with 2019/20 figures. 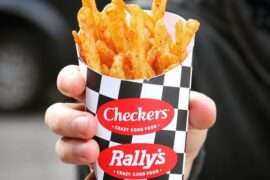 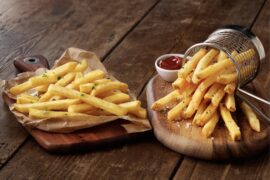 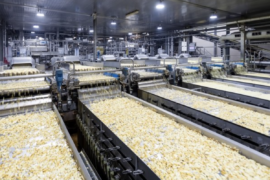