Pledging to maintain consumer friendly £1 price points on its value range of more than 60 frozen products, Richard Walker, managing director of Britain’s Iceland Foods retail chain, forthrightly addressed current events in the United Kingdom and beyond in no uncertain terms in a blog posted at the company’s website on January 20. Headlined We Need a Cost of Living Strategy Now, to Ease the Shock of Higher Energy Costs, excerpts from his article appear appear below.

“The inflation figures we have seen this week look bad – but we already know that there is much worse to come.

“Everyone is rightly concerned about the looming impact of rising energy bills on domestic consumers, when the current Ofgem price cap is raised in April.

“But few are looking at the way spiraling gas and electricity prices will create huge challenges for business – or at how these will ultimately affect consumers too.

“There is no price cap for business, and the energy cost increases we are now facing are extremely scary. All operators of ‘bricks and mortar’ stores that need to be lit and heated will be badly affected, and Iceland particularly so because of our extensive use of refrigeration. 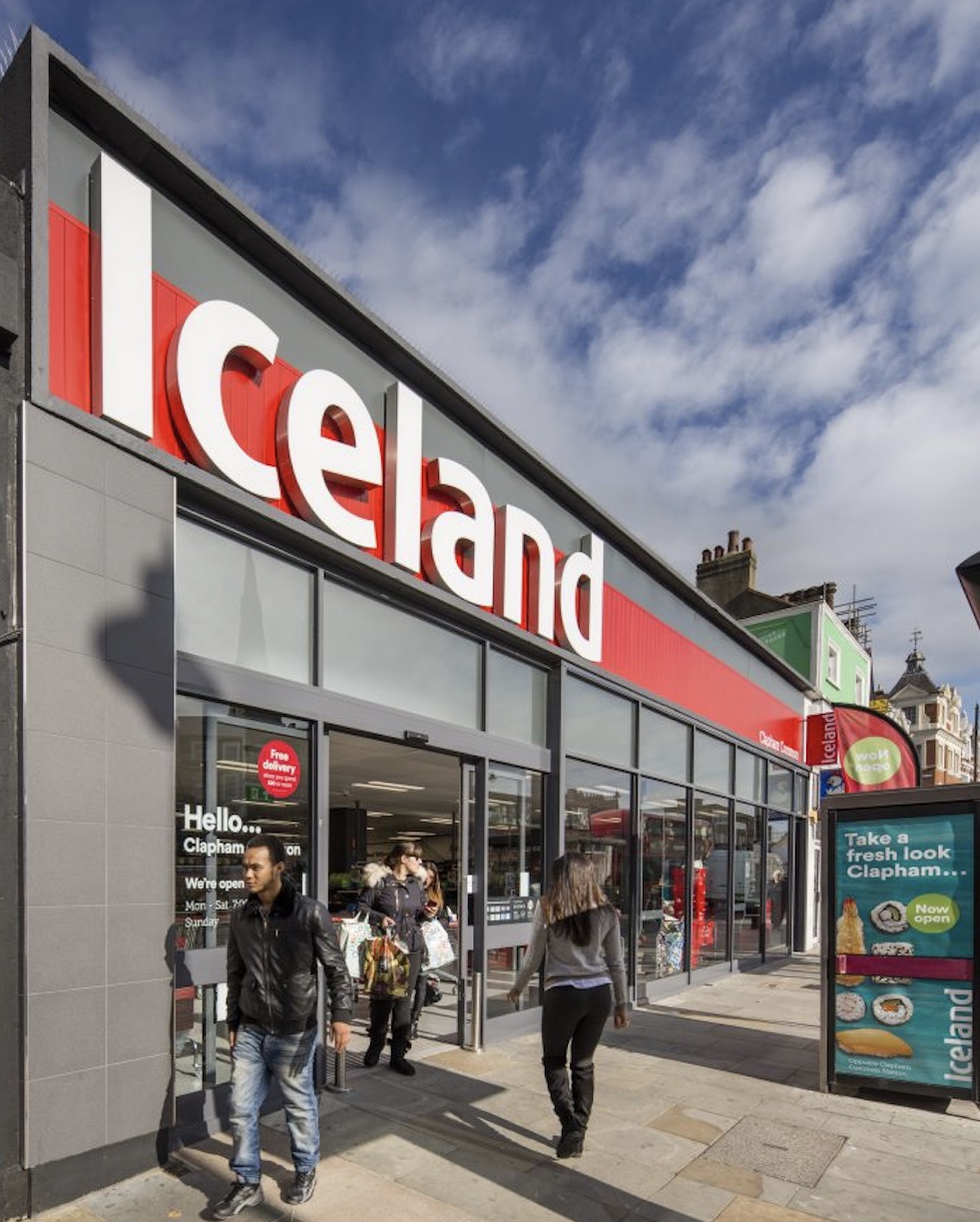 “This is on top of rising commodity prices, higher shipping and labour costs, and a range of other pressures that add up to a perfect storm. Business is not a limitless sponge that can simply absorb all this.

“Every retailer will be forced to raise its prices, adding to the expected squeeze on living standards from higher domestic energy bills, taxes and National Insurance.

“With 1,000 stores right across the UK, we operate in some of the most deprived communities in the country, and our colleagues see customers already struggling to make ends meet. Some are trying to feed their families on budgets of as little as £25 a week. These are the people who were hit hardest by the withdrawal of the Covid Universal Credit uplift, and who have literally nothing in reserve to cope with higher bills.

“We have always done our utmost to help by offering the best value we can. We recognize that this is now more important than ever, and will be absolutely focused on ensuring great value in the year ahead. We have already pledged to freeze the price of all our £1 Iceland frozen lines until the end of the year.

“Recently we have also launched an ethical credit scheme, the Iceland Food Club, that advances microloans to help our customers manage their money. We have also supported Marcus Rashford’s campaign to tackle child food poverty, and last year we offered free vegetables to families in receipt of the Government’s Healthy Start Vouchers.

“But despite our best efforts the coming cost of living squeeze threatens to force some of our customers to choose between heating and eating: to turn to food banks or go hungry.

“There are already more food banks than branches of McDonald’s in the UK: a fact which should shame a rich G7 country in 2022.

We have got into this mess because we have allowed ourselves to become far too reliant on gas to produce our electricity. And the wholesale gas price is being driven to stratospheric levels by the power politics of Russia, Ukraine and the Nordstream 2 pipeline.

“Our own Government made the problem worse by complacently allowing our own gas storage capacity to wither away just as output from the North Sea was winding down.

“We are still an amazingly lucky country. Traditionally described as an island built on coal and surrounded by fish, we also have the greatest potential wind power resources in Europe, and one of the world’s largest tidal ranges.

“Yet although we have massively expanded our wind generating capacity in the last decade, we still produce less electricity from the wind than Germany or Spain, while wave and tidal power remain only a pipe dream. Even in the cloudy UK, solar panels also have a growing role to play as we move into the post-fossil fuel age.

“With these huge natural resources at our disposal, we simply should not be dependent on the goodwill of President Putin and ‘just in time’ gas supplies from Russia to keep our homes warm and our businesses running.

“The Government needs to act urgently to make the UK energy secure through a massive expansion of electricity generation from renewables, and the rapid development of compact nuclear reactors to provide a dependable baseload of power when the wind does not blow, or the sun does not shine…

“The need for a cost of living strategy is urgent. This is a much bigger crisis for all of us than the apparent party culture in Downing Street, and it needs to be moved to the top of the Government’s agenda right away.” 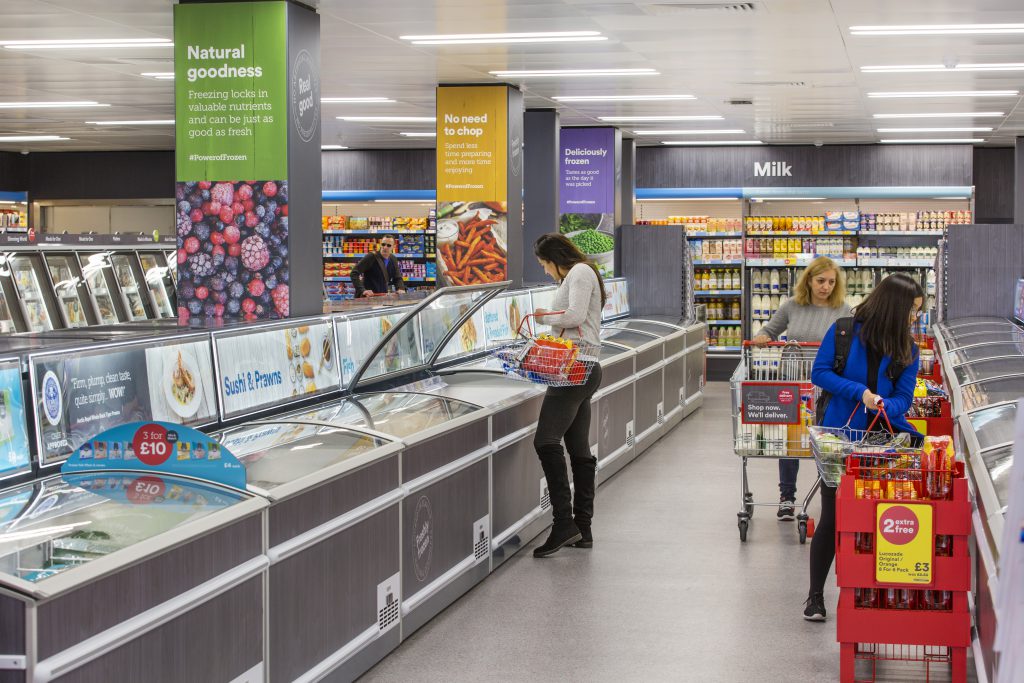 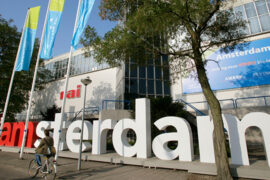