With the clock ticking as the countdown shortens for January 25 Lunar New Year celebrations and Spring Festival feasting in China, the nation’s Merchandise Reserve Management Center has announced that an additional 20,000 tons of frozen pork will be released to the market on January 9 in an attempt to meet demand and stabilize prices during the upcoming period of peak consumption.

It definitely was not the Year of the Pig for consumers in the PRC during 2019, as availability of pork tightened and prices rose due to the outbreak of African swine fever. The impact of AFS devastated the domestic pig herd, as millions of hogs died or were culled. The animal population shrank by more than 40%.

According to a January 7 Global Times report citing the financial website jin10.com: “The Chinese government has stepped up efforts to secure domestic meat supply and stabilize meat prices since mid-December, and the country has released more frozen pork from reserves ahead of the holidays. So far, China has put more than 100,000 tons of pork from reserves into the market.”

The shortage is providing increased opportunity for foreign suppliers to export to pork-hungry China consumers.

In a briefing on January 6, Wang Bin, deputy director of the Department of Market Operation and Consumption Promotion of the Ministry of Commerce, stated: “We will encourage large companies to actively search for foreign supplies and expand sources for imports and work with relevant departments to further facilitate the customs clearance of pork imports and improve efficiency in the inspection and quarantine process to reduce cost.”

During the first 11 months of 2019, the PRC’s pork imports rose 66% year-on-year to about 1.84 million tons, according to China’s General Administration Customs (GAC) data. The PRC has authorized meat imports from 16 additional countries thus far this year, raising the total number of pork supplying nations to 20. 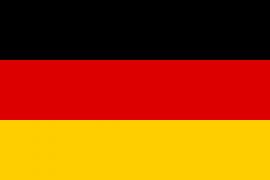 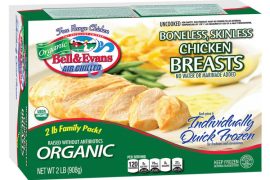