Boise, Idaho, USA-headquartered J.R. Simplot Company announced on November 18 that CravOn, its “never-fried” french fry, is now be available to consumers throughout Northern California, as well as in parts of Nevada. It is being sold directly through Save Mart, Lucky and FoodMaxx retail outlets.

CravOn’s innovation rests in its elimination of the flash-frying prior to freezing and packaging. The product line is partially cooked in a blanching process and tossed with olive oil and sea salt before being frozen. 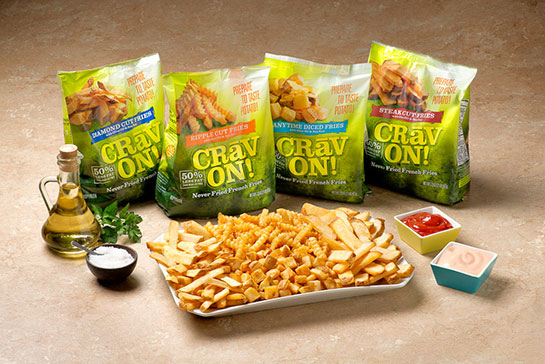 The introduction at Save Mart and its sister shops pushes the total number of retailers carrying CravOn to more than 700 stores. Available in a number of varieties, including Ripple Cut, Steak Cut, Diamond Cut and Anytime Diced Fries, the product is presented as a healthier frozen french fry with real potato taste and up to 50% less fat than regular fries.

“CravOn’s healthy approach to preparing America’s favorite side dish has been building momentum since it was launched in Southern California eight months ago,” said Rob Myers, brand manager. “The expansion to Northern California is satisfying customer demand for a healthier alternative to today’s standard fries, which are flash-fried before being packaged.” 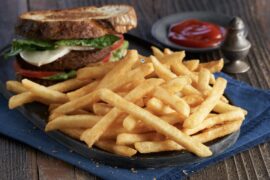 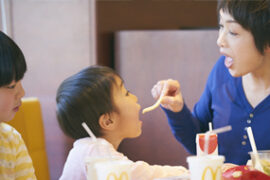 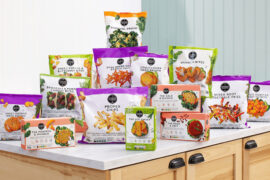